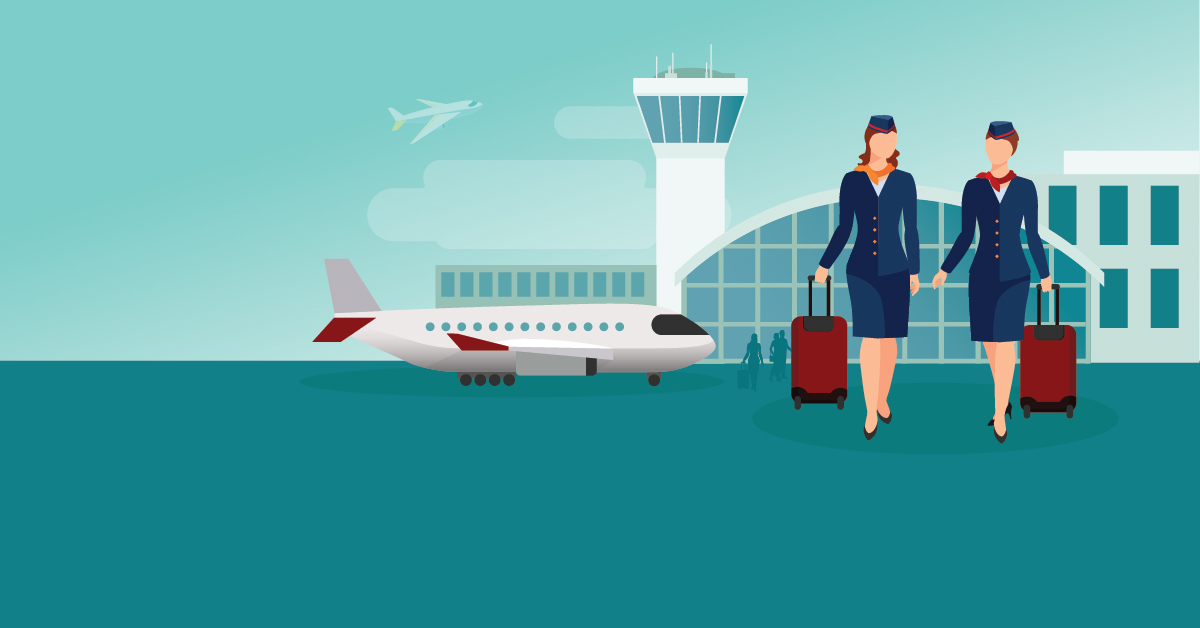 Faced with a number of security challenges and planned future expansion, a major airport decided it was time to implement a scalable security surveillance solution. Here we take a look at how to manage such a scenario to ensure the selected solution provides scalability for growth.

With the existing proprietary solution at the airport locked down to one manufacturer and littered with issues resulting in high maintenance and expansion costs, a new solution was required that would allow the airport to scale its surveillance solution in line with future expansion plans.

Not only was the existing surveillance solution analog and proprietary, it wasn’t intuitive and was difficult for operators to use. There were several “satellite” security installations scattered in the various terminal buildings that weren’t viewable in the centralized Control Room which meant extra operators were required. The low-resolution analog cameras made it difficult to identify people during incidents and coupled with the lack of video coverage it gave operators poor situational awareness. Reviewing past events with the existing VMS was difficult as playback wasn’t synchronized and, without bookmarks, it was time-consuming to find important events. The combination of multiple terminal buildings and the Centralized Analog Architecture resulted in bottlenecks and latency issues as all processing must pass through the centralized server. There was also no redundancy so if there was any failure in the system the Control Room would no longer have the capability to view live or recorded video. Additionally as the system was locked down to one manufacturer and the whole system had to be hardwired to the centralized server, there were very expensive expansion costs.

The required solution had multiple requirements to ensure that the existing issues were resolved and that the solution could scale with the planned expansion.

With expansion planned to facilitate growing passenger numbers, an open IP based solution was specified to replace the existing analog solution to improve situational awareness, provide scalability and integrate with a number of other systems operating in the airport.

The architecture needed to limit bottlenecks, reduce latency issues, provide redundancy advantages and be scalable to allow for multiple new terminal buildings to be connected with ease.

New HD cameras were specified to improve image quality and coverage with a Video Wall required in order to view and manage the increase in video streams in the centralized Control Room. New large capacity NVR’s were also specified to cope with the increase in camera streams and an extra NVR for redundancy and failover.

A solution with Distributed Architecture was chosen as it solved multiple issues with the existing solution and facilitated future expansion without the need for a centralized server.

Learn more about network scalability and how to implement a scalable architecture by signing up to our CPD certified course “Essentials for Modern Network Scalability” below.

REGISTER FOR THIS EVENT

Copyright IndigoVision - All Rights Reserved
Back To Top
×
X